Skip to content
You are here
Monza 1988 for GTR2 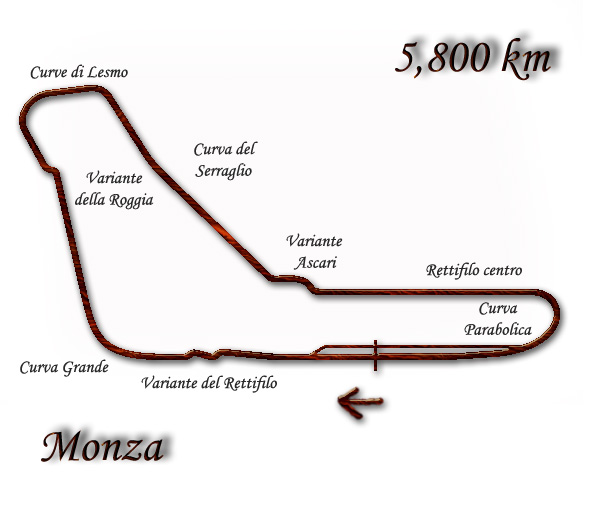 – Carrera 4 for his rFactor track
– Dumeklemmer for his GTL conversion