Skip to content
You are here
Vallelunga 2006 for GTR2

The Autodromo Vallelunga Piero Taruffi is a racing circuit situated 32 km (20 miles) north of Rome, Italy, near Vallelunga of Campagnano. Vallelunga was built as a sand 1.8 km (1.102 miles) oval in 1959. From 1963 the circuit held the Rome Grand Prix, and in 1967 a new loop was added when the track became the property of the Automobile Club d’Italia (ACI). Further refurbishment was undertaken in 1971. The track is named for the famous Italian racing driver Piero Taruffi. 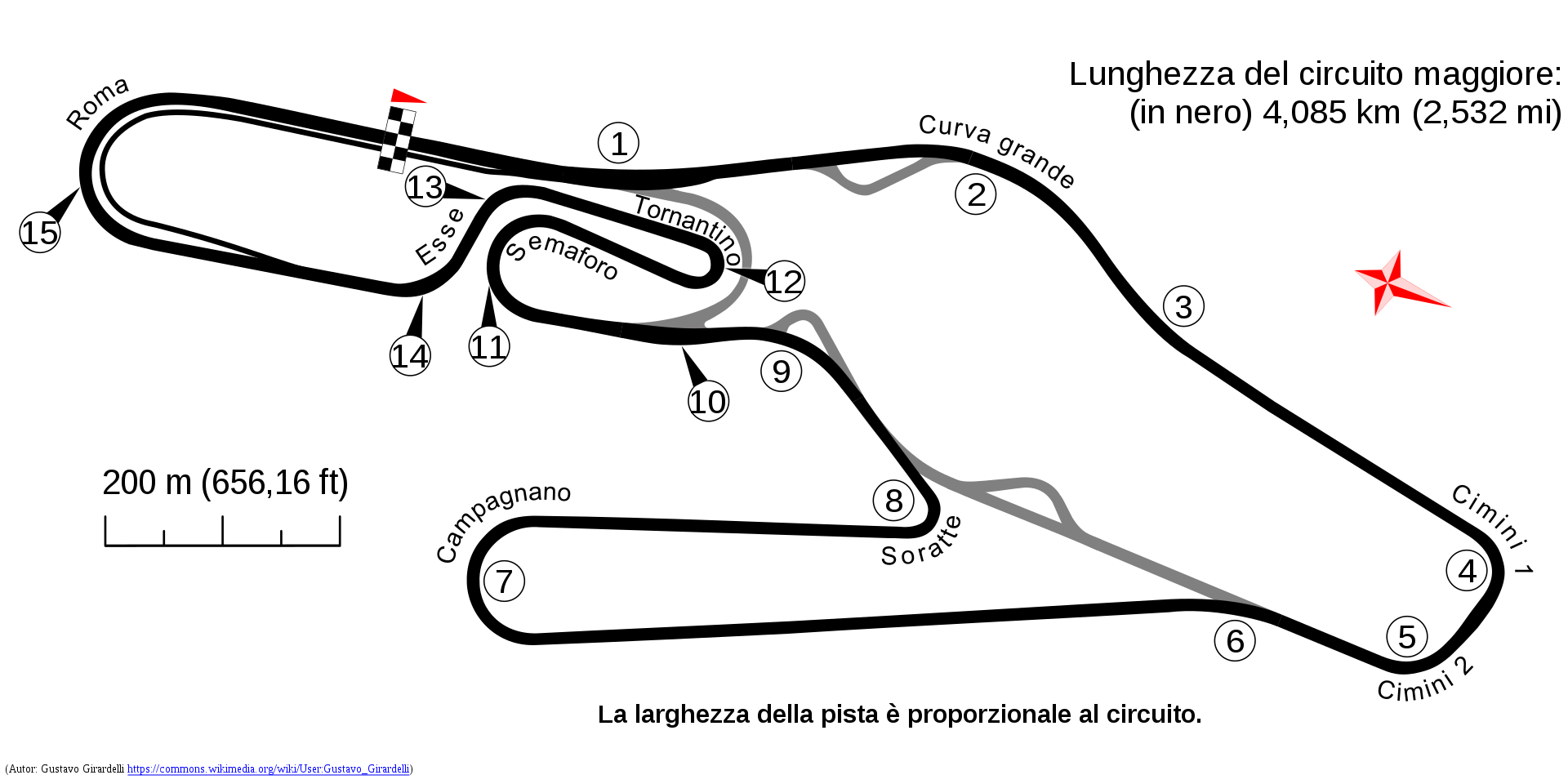 In August 2004 work started on a 1 km (1,093.6 yards) extension to the track, bringing the track up to its current length. The new configuration has received homologation from the FIA as a test circuit, being used by various Formula One teams. The circuit has also hosted the 6 Hours of Vallelunga endurance event.

The track is also used by ACI for public driving safety training courses, and in autumn of each year hosts a vast flea-market specialising mainly in vintage automotive spare parts.

The circuit is home to simulation software developers, Kunos Simulazioni, who occupy a pit garage as an office.

This track was originaly converted from RaceDriver for rFactor by Zero-G – but it has been rebuild to reflect the changes made in 2005.

Just extract this rar to your GameData\Locations folder.